Compared to motorized robotic arms, the HYDRA-MP series not only has a much higher payload for its weight, but also has more mechanical stiffness and better precision, due to the use of hydraulic rotary actuators. The construction of a module is relatively simple, requiring only the inclusion of more actuators and more links for more degrees of freedom. By controlling torque with pressure sensors on each piece, it’s also possible to have good compliance control, even though it’s a hydraulic system. KNR has developed two controllers. First, the best performance can be achieved for any given purpose using the DSP controller (TMS320C28346). Another controller has been developed for use with LabView using a shared library (*.so) file, allowing it to be used with Linux by developers for research purposes.

We are always doing our best to develop and implement manipulators with optimal degrees of freedom for assorted applications, and we are currently working on a “smart” actuator, which would combine the controller, sensors, servo valve, hydraulic fluid lines, and cables all into one unit. 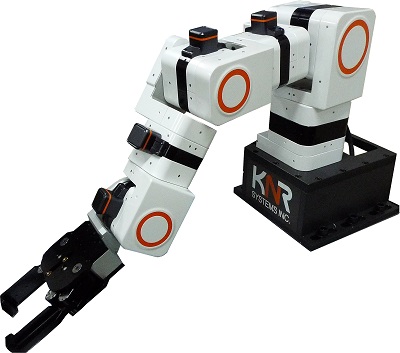 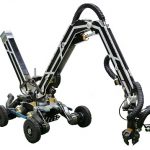 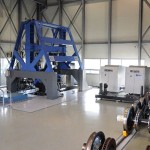 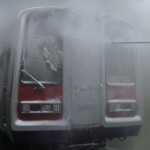 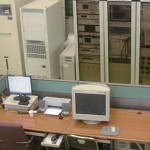 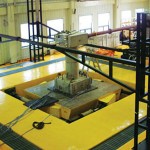 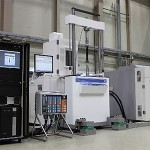 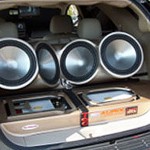 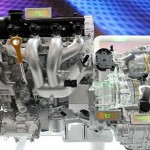 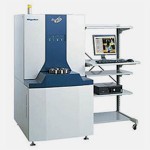 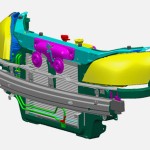 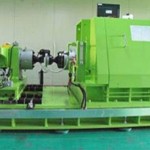 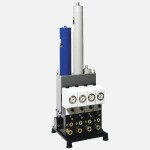 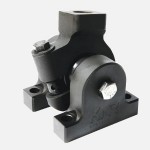